The science of food waste

Scottish households throw away about 600,000 tonnes of food waste a year. That’s the weight of about 2000 Kelpies statues. Even worse, a large portion of that would still be edible.

You might think that food waste is (mostly) natural, so it can’t be bad for the environment. In fact, when food is left to rot in landfill it produces methane, a greenhouse gas that in the short term has a worse impact on the environment than carbon dioxide.

We all need to eat, but we can all look at how our food is produced, what we eat and, crucially, what we waste.

The carbon cost of food production

The use of land for food production, which includes processes like deforestation, accounts for 24% of food-related greenhouse gas emissions.

Half of the world's habitable land is used for food production and the majority of this land is being used for livestock. 94% of animals on our planet are bred as livestock to provide labour or commodities like meat, eggs or milk.

Animal agriculture takes up most of the world's agricultural land and is responsible for 31% of emissions. But it produces just 18% of the world's calories - it’s really not the best use of our resources. To maximise our land, water and nutrients, we should prioritise low-carbon, plant-based foods. 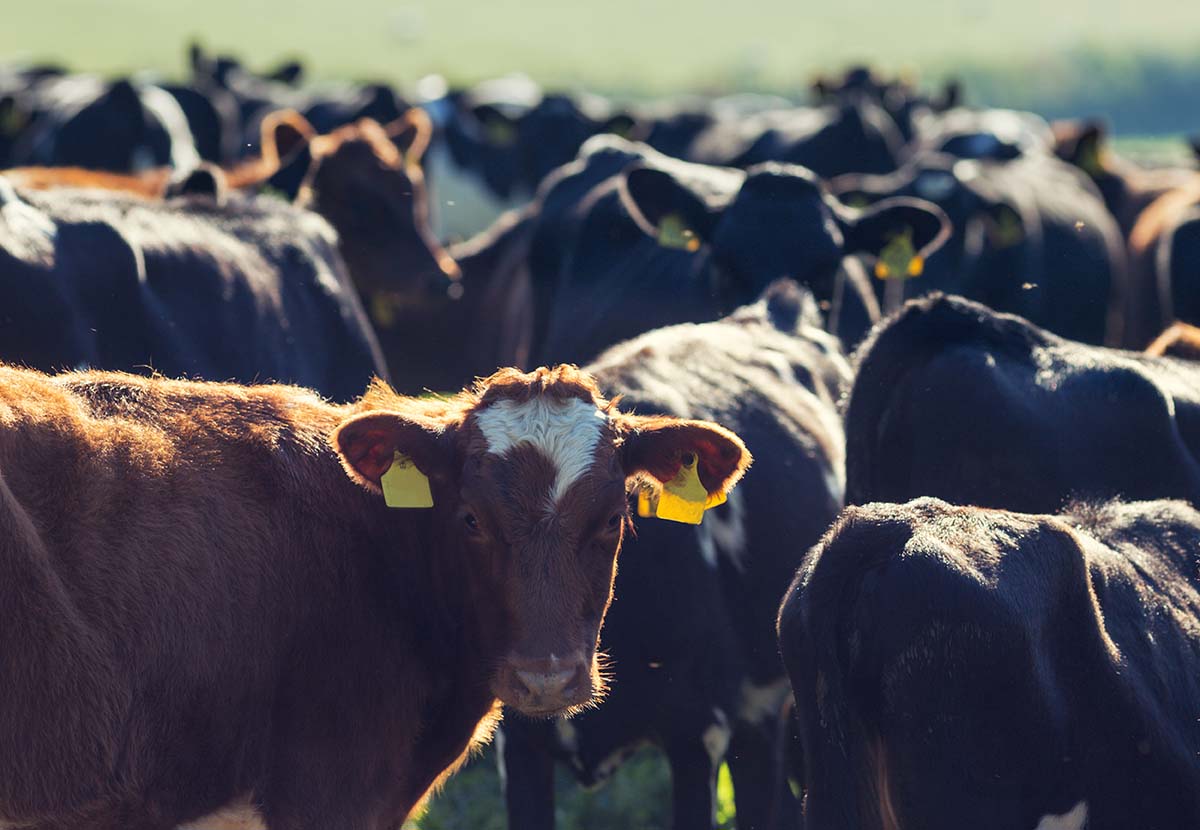 Use your food recycling bin

The food that is lost on the journey to our plates, is out of date in supermarkets or thrown out in our homes is known as food waste. Popping food scraps, leftovers or throwing out an unused bag of salad in the bin seems like a small action, but it can have a big impact.

If you put food waste in a bin bag in the black bin, it will most likely go to landfill. The bin bag acts like a barrier between the food waste and the soil, so it’s not exposed to the bacteria and fungi that will help it to decompose.

Food that goes to landfill in plastic wrapping or in a bag decomposes in a process called anaerobic decomposition. The process results in methane, a potent greenhouse gas, being released into the atmosphere.

The shape of the methane molecule makes it 28 times more effective at trapping heat: 20% of global warming can be attributed to methane. Approximately 60% of the methane in the atmosphere is caused by humans, so we need to consider our methane emissions very carefully.

When food is composted or recycled it is allowed to go through a process called decomposition. This is when the food is broken down into smaller and smaller pieces until all of the nutrients stored inside it are returned to the soil. This process relies on fungi, bacteria and even worms living in the soil. By allowing the food to decompose we can recycle the nutrients that went into making them and use it to grow more plants. 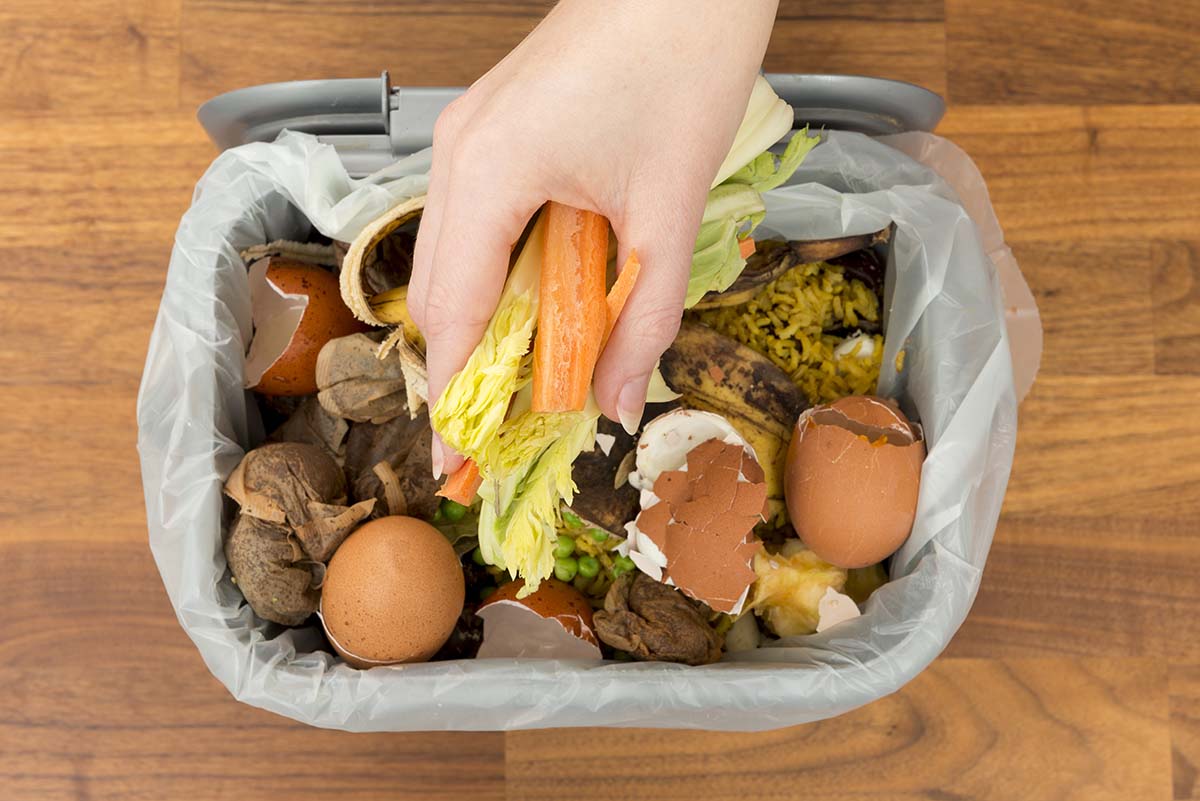 It wasn’t just science fiction when Doc and Marty discovered they could power the Delorean on food scraps and waste to travel back in time in Back to the Future.

Using your food waste recycling bin means your scraps won’t be sent to landfill. Instead, it will be sent to a recycling centre. Lots of waste in Glasgow is sent to an anaerobic digestion site: it turns food into renewable energy and creates nutrient-rich byproducts.

The renewable energy it often creates is called biogas. In Belgium, 16,000 cars already run-on biogas. Some experts believe it has more potential than electric cars.

Our food waste has the potential to be turned into something amazing! Food waste can be used to create alternatives to plastics, waxes and oils to replace fossil fuels. Fruit peels could become cleaning products, egg shells could be plant food and designers are even experimenting with materials like used coffee grounds to make glasses!

Food waste has tons of potential, but it would be good for us to create less of it. Zero Waste Scotland has lots of tips on how to reduce food waste, from meal planning to recipes and freezing tips. It’s not just good for the environment - your wallet will thank you too. Visit Love Food Hate Waste Scotland for tips, recipes and food waste facts. If you follow our social channels you’ll find some exciting new content on food waste too.

This blog post is adapted from an article that first appeared in Glasgow Times in March 2022.