Scientific Breakthroughs in the 21st Century

July marks the twentieth birthday of Glasgow Science Centre and we’re reflecting on some of the major scientific breakthroughs that have happened since we opened in 2001.

From all the many discoveries of the last two decades, we’ve picked our top three breakthroughs. They take us from cataclysmic cosmic events and the blueprint for building a human being to the science of humanity’s biggest ever challenge. 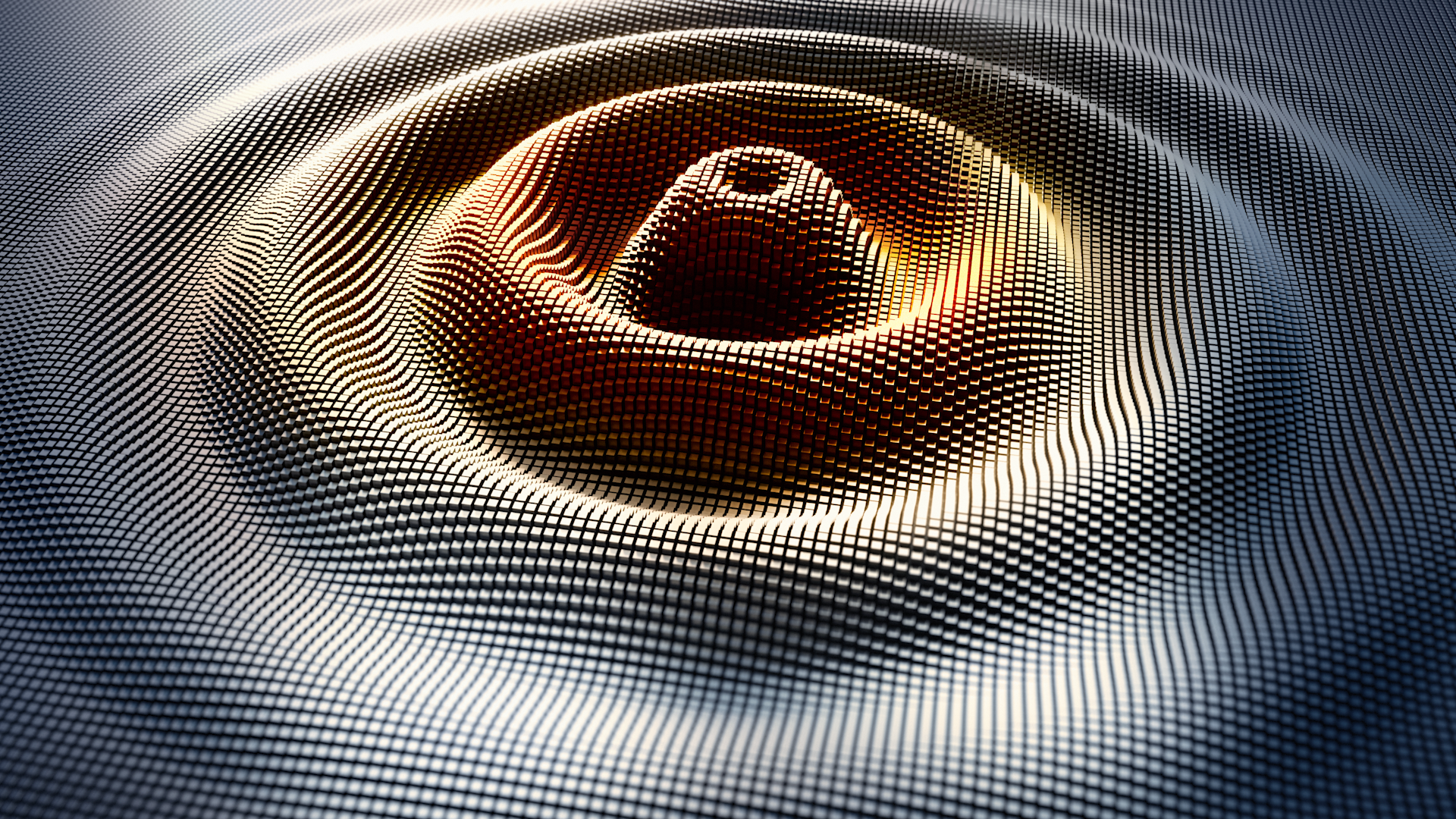 In September 2015, a team of scientists from across the globe, including Glasgow, directly detected gravitational waves for the first time, almost a century after their existence was predicted by Albert Einstein.

Gravitational waves are ripples that travel across spacetime. They are caused by some of the most violent events in the distant cosmos – exploding stars, merging black holes or the collision of neutron stars.

If you drop a stone in a pond the ripples get smaller the further they spread. In the same way, gravitational waves also diminish as they cross the universe. By the time they reach Earth, they are miniscule, making them very hard to detect.

But with incredibly sensitive equipment, gravitational wave observation gives us a completely new way to investigate the Universe and allows scientists to explore further in space and time, maybe even back to the origins of the Universe itself.

The first directly observed gravitational waves came from the collision of two black holes – they collided 1.3 billion years ago but the ripples only reached Earth in 2015, despite travelling at the speed of light! 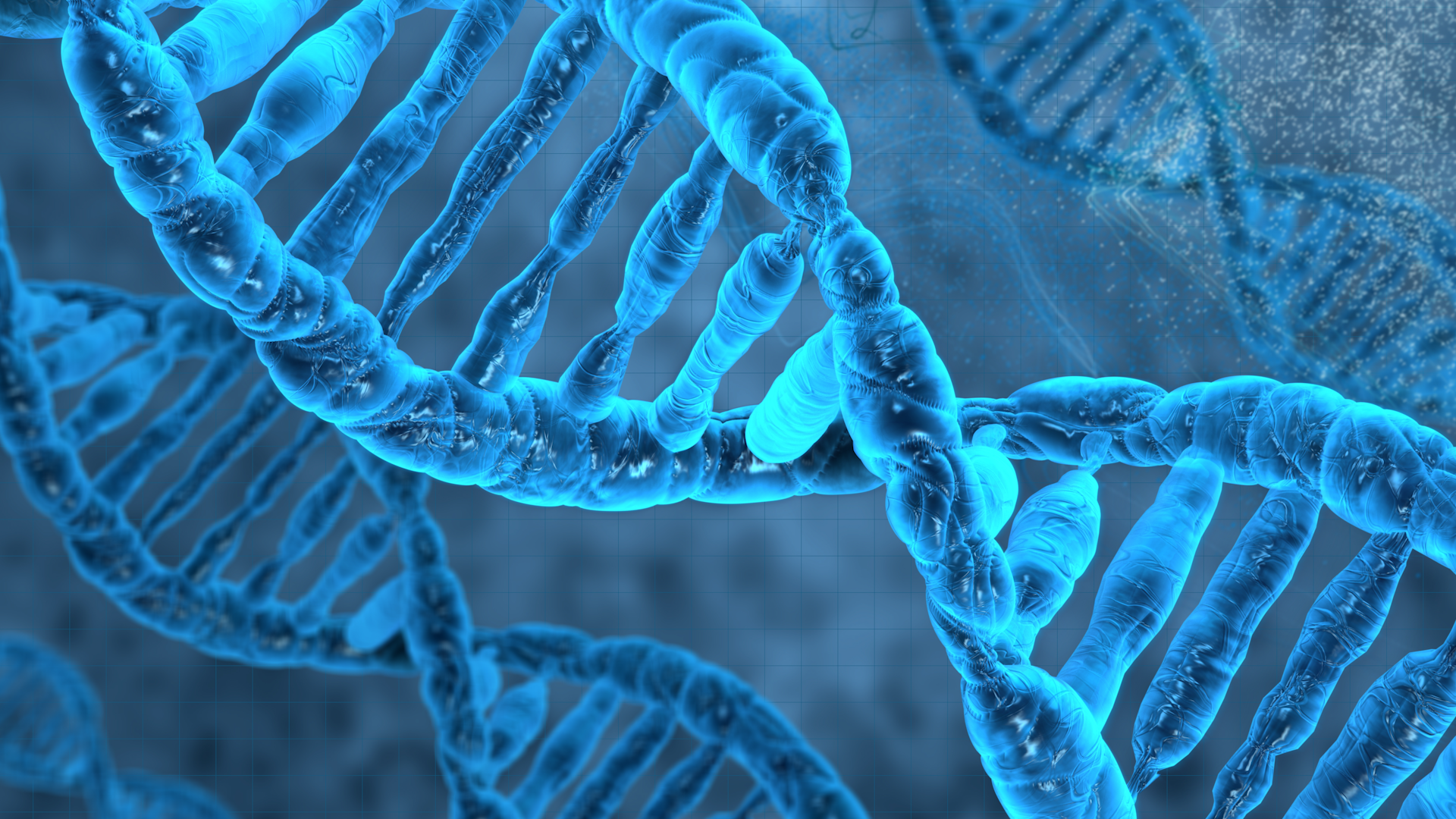 While gravitational waves led us outwards exploring the cosmos, the Human Genome Project was a journey to uncover the microscopic - to explore inside our cells and understand the very smallest parts of what makes a human being.

Within each of our cells, tightly packed up in chromosomes, are the long strands of DNA that contain our genes, the very detailed instruction manual that’s needed to direct the development and function of every part of our body.

Starting in 1990, the human genome project set out to map every gene in the human body.

The quest to map and sequence our genome was completed in 2003 and has allowed scientists to make huge advances in medicine.

It has accelerated the development of personalised medicine, where a patient’s treatment can be customised according to their unique genetic make-up and their predicted response to medication or risk of illness.

We can now also sequence the genomes of other living organisms, including viruses. Without this technology and knowledge, we would not have been able track new variants of the SARS-CoV-2 virus or develop effective vaccine treatments against it so swiftly.

It took thirteen years to completely map the human genome. Since then, advancements in computing power and sequencing technology mean scientists can now map an entire genome overnight. 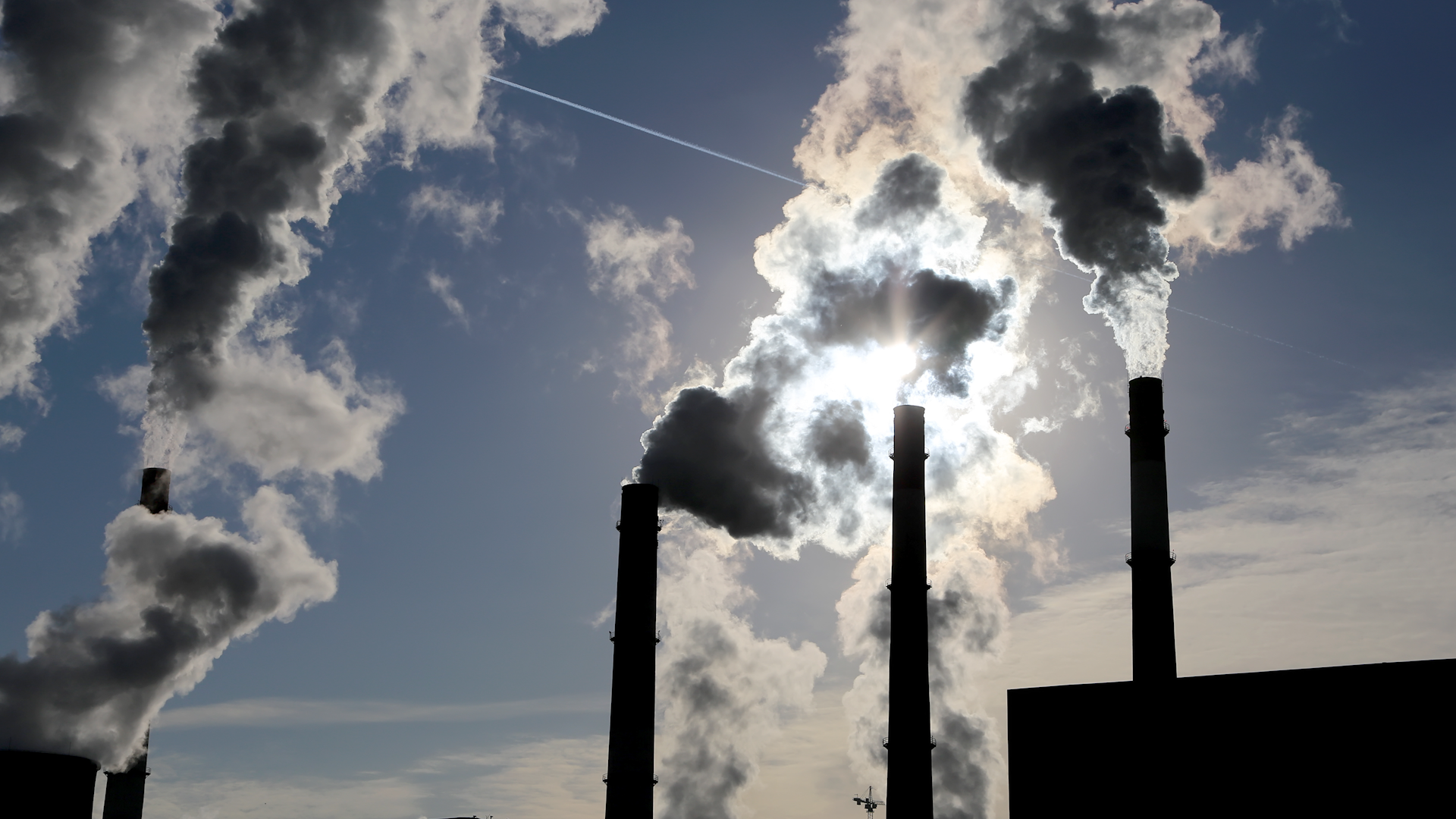 As well as understanding more about life and the universe, over the last twenty years we’ve been alerted to the impact we are having on our planet. This breakthrough isn’t a single discovery or landmark project but an accumulation of research across one particular field: climate science.

We’ve been monitoring and researching the changing climate for decades, but the recent accumulation of scientific data from many different lines of enquiry has produced compelling evidence for the rapid warming of our planet, and the role human activity plays in that.

The United Nations assessment of climate change science in 2014 reported it was extremely likely that human activity was the main reason for the increased global temperatures since the mid-20th Century.

Burning fossil fuels, deforestation, and livestock farming have all led to rising levels of gases such as carbon dioxide and methane in the atmosphere. There is now no doubt that rising levels of these heat-trapping greenhouse gases are causing the Earth to warm.

The scientific evidence was key to the Paris Agreement on climate action that followed in 2015, with the goal to limit the global temperature increase to 1.5oC above pre-industrial levels.

This will require a major shift in the way we produce energy and food, protect our natural environment and how we as individuals act as consumers. 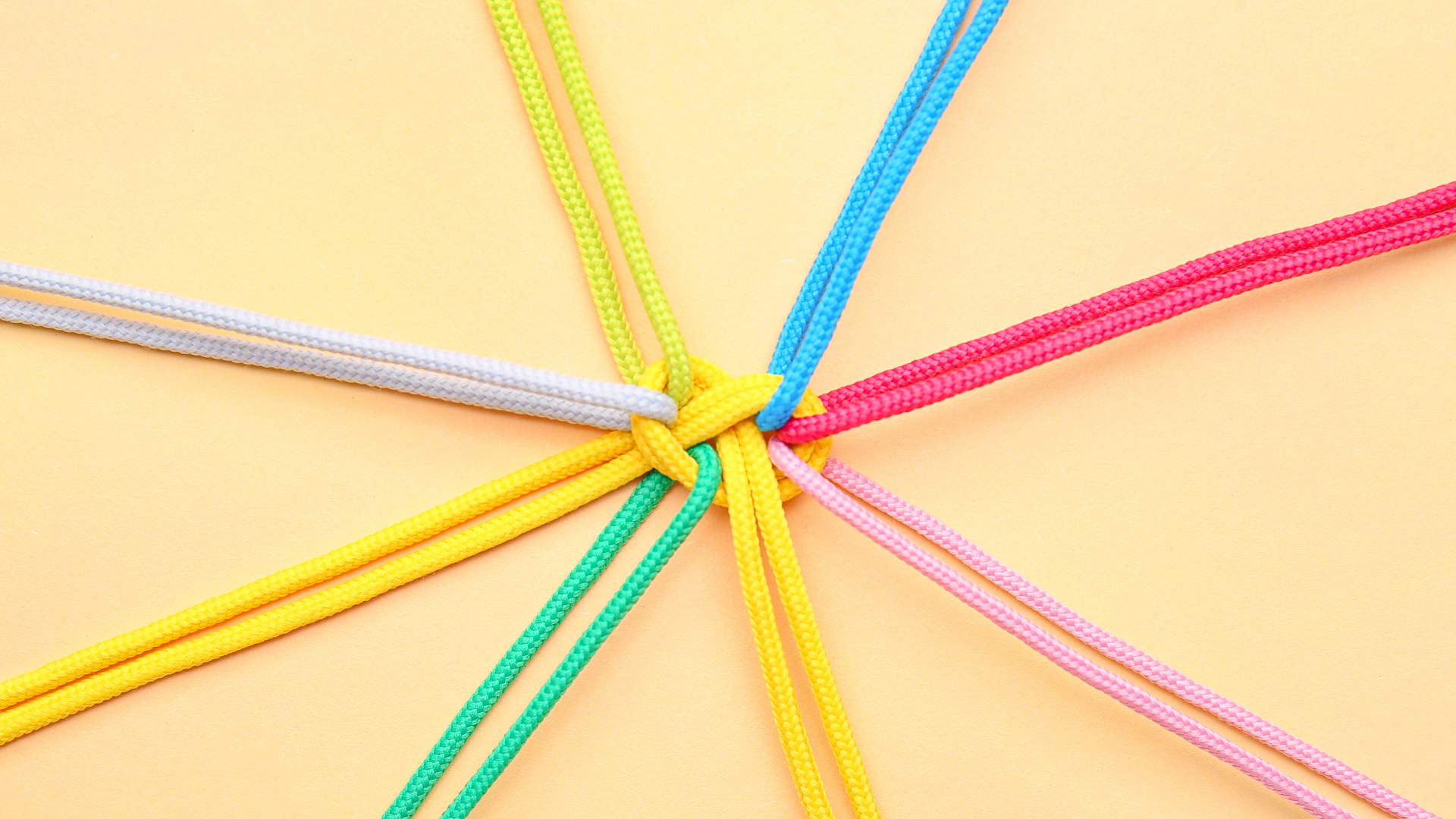 What these discoveries also highlight is that science in the 21st Century is a truly global collaboration.

The first direct detection of gravitational waves involved hundreds of scientists, from many different disciplines and countries around the world.

Thousands of researchers contributed to the international project to map the human genome – it brought biologists together with mathematicians, engineers and computer scientists.

Climate science covers an incredibly broad range of specialisms across the globe, involving scientists collecting data from space, from polar ice cores and even from deep water corals.

And it’s this worldwide, interdisciplinary collaborative approach that will help to us continue to discover, solve and innovate – and to face the global challenges of the next twenty years.

This article is adapted from one written by Glasgow Science Centre's Yvonne Slater for Glasgow Times.