Looking back to my first day at GSC

Here, our very own Nicole Alexander, Science Communicator at GSC talks about her first day and her thoughts on GSC after almost a year in service!

My interview was probably the most memorable one I’ve ever had; which included a presentation on the ‘Science of Rainbows’ using only Skittles and lukewarm water (both of which I carried on two train journeys!).

To be quite frank I thought I’d fluffed the interview as I’d sat sweating in my Slaters suit (charity shop purchase) trying to explain my passion for uniting the worlds of Science and the Arts, to make Science and Maths more accessible to those who are maybe not so scientifically minded (such as myself) and make them fun, but maybe I hadn't?

The interview lasted a whopping three hours and as I walked back to the station free of my presentation kit (either binned or eaten) I thought ‘what a nice place that would be to work…hah! If only!

The group interview consisted of people with Science or Performing Arts degrees, I didn’t have a Skittles chance in a nursery. So imagine my gob-smacked-ness when the very next morning I got a call saying not only did I have the job but that they ‘loved’ me. At once I was filled with the utmost joy and a slimy feeling of dread. Joy because I couldn’t wait to start an exciting new job and dread because I felt I had a lot to prove not being scientifically gifted, my Higher Biology seemed a loooooong time ago. Until this day (almost a year later) I’m still convinced they’ve got the wrong person!

Despite the unique interview, I expected the job to be pretty run-of-the mill. How wrong I was! First off, my new job title was a ‘Science Communicator’ or ‘Scicomm’ for short, which I liked, as it sounded like some kind of cyborg! And as far as I was concerned I had one of the best kind of jobs in the world; making people happy. I was eager to get stuck in.

However, there were many, many new things to get used to. New buzzwords and phrases; ‘Science on the spot’? ‘Science Show Theatre?’ and a cupboard called ‘Jeff’ (with his own plaque of course). I definitely felt initiated into an united atmosphere. I can honestly say I have never felt more welcome or included. Which is what I love about GSC; the inclusivity. Even among the staff, there are so many different people, of different backgrounds and ages, all with their own unique skill sets. I don’t think I’ve ever met such a broadly talented group of people in my life.

Now coming up on a years’ service I am (hopefully) thriving. I am doing things I never thought I would like teaching workshops, making bicarbonate soda bombs on a weekly basis and cooing over cockroaches. I even managed to unintentionally to prove myself, science is accessible to all.

I am living proof! 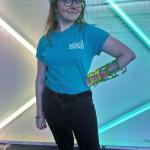 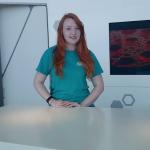 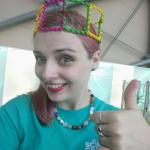 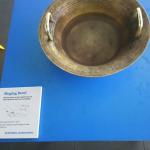 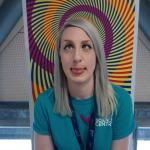 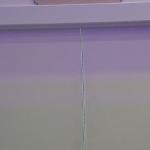 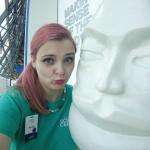 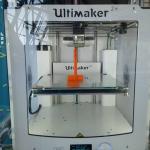 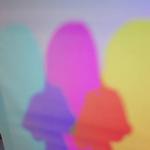 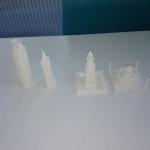 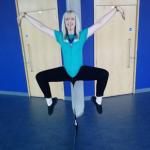 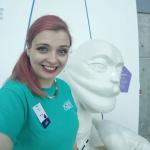 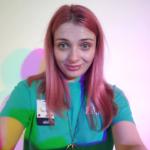 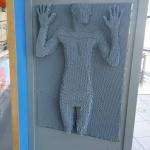 Be part of the team!

Want to work here? Take a look at what opportunities we have available